We never had a “Donate” button on GerritHub.io, we never needed one because Gerrit Code Review has always been OpenSource and Free and always it will be.

We have all benefited from the dedication and passion of the team of 600+ Contributors that every day spend their time innovating and improving the code. Thanks to all these people, we do have a world-class Code Review tool that over 25,000 developers are using every day.

For over five years, GerritHub.io has been on-line with NO-Ads, NO Premium plans. Many important Companies such as Intel and RedHat, and OpenSource projects use GerritHub.io every single days for their cooperation and daily reviews. See below some of the most active ones:

Time to say “Thank you Shawn”

Shawn Pearce, the project founder of Gerrit Code Review, died two days ago, leaving a loving wife and his children behind. In many ways, Shawn’s daily work has been put continuously in the software that keeps GerritHub.io alive every day.

It is about time to pay a tribute to Shawn dedication and make his dream to become true: giving the support and help to his family in this difficult moment.

From today, you will see a “MAKE A DONATION” button on every page of GerritHub.io that points to the “Shawn Pearce Memorial Fund“, a fund dedicated to raise the money for his family.

Spreading the word in the OpenSource communities

The news of Shawn Pearce death has gone through just a few mailing list (Git, JGit and Repo-Discuss) and I am sure that many of the people using Gerrit Code Review may not be aware of it.

Share this post, start using GerritHub.io on your OpenSource project and MAKE A DONATION to Shawn’s family.

Giving to Shawn’s family and his children a future, is the most concrete way to say “Thank you for having created Gerrit Code Review”. 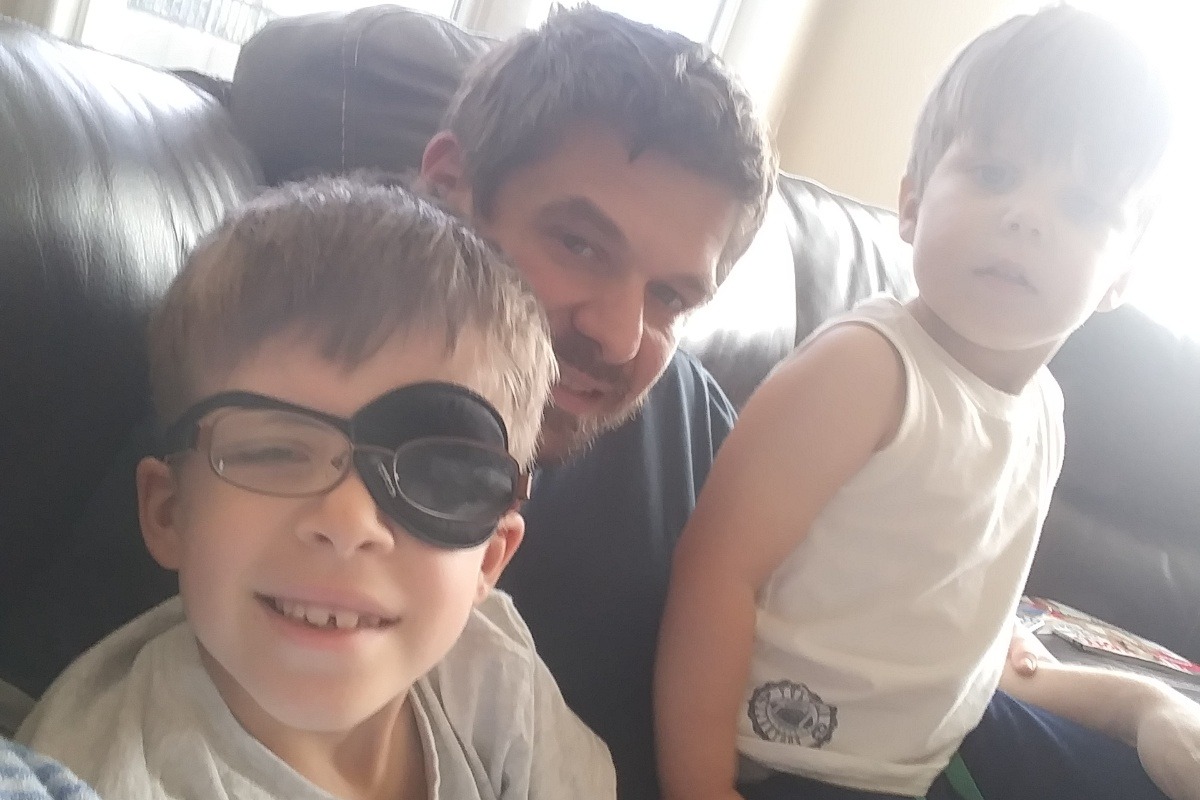 I am pleased to announce the availability of Gerrit Code Review Analytics, an Apache 2.0 Open Source solution for extracting, processing and visualizing statistics about your code and developers community.

Why extracting analytics from the source code?

Actually, this is what most of the Git servers have available already out of the box as basic code commit metrics.

GitHub shows for every repository, a basic set of graphs including the overall daily commits and the breakdown on a per-contributor basis.

GitLab displays an overview of what happened on his platform, including push, merge and issue-related events with their correlation to the other GitLab CI components.

… and what about Gerrit? Well, there was basically nothing and we needed to fill the functionality gap and provide even more insights on what happens on the teams and projects that are managed with the Gerrit workflow.

What gets extracted and analyzed from Gerrit Code Review?

Gerrit Code Review has a goldmine of information related to the overall software development lifecycle:

Additionally, Gerrit Code Review allows having a repository-agnostic view by allowing to query and search for information across multiple repositories.

All that “gold” can be extracted, organized and refined to be leveraged on a global scale and extract useful KPI for the Teams and entire Company.

Which components are needed?

To build an extraction pipeline to dig the “Gerrit Code Review goldmine of information” you need the following components:

When can you start using it?

If you need any help GerritForge can build and manage the pipeline for you. GerritForge provides the SaaS (Software as a Service) solution for setting up the extraction flows and give you the “out-of-the-box” solution for your company.

To learn more about how GerritForge can support and help you, go to https://gerritforge.com/contact.